Thanks for marking this as the answer.

Tray Assembly – Paper input tray assembly for loading paper bottom. Slider – Carriage base slider – plastic piece on the front end of the carriage that allows the carriage to slide side to side. Separator – Pad 85c – assembled from plastic and rubber components; to help in separating sheet of media during printing from bottom trays.

Carriage Cable – Flex circuit cable which connects the head driver board to the carriage assembly. 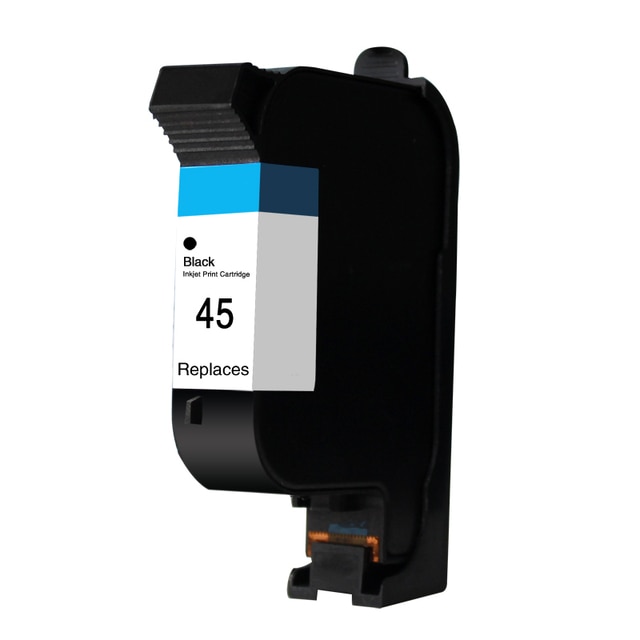 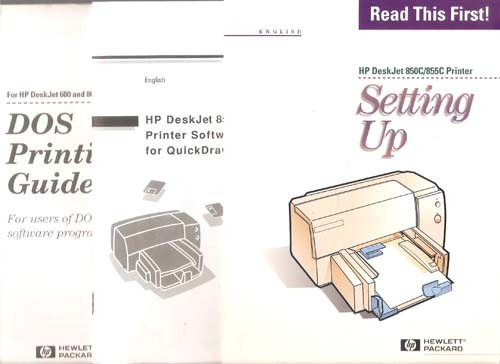